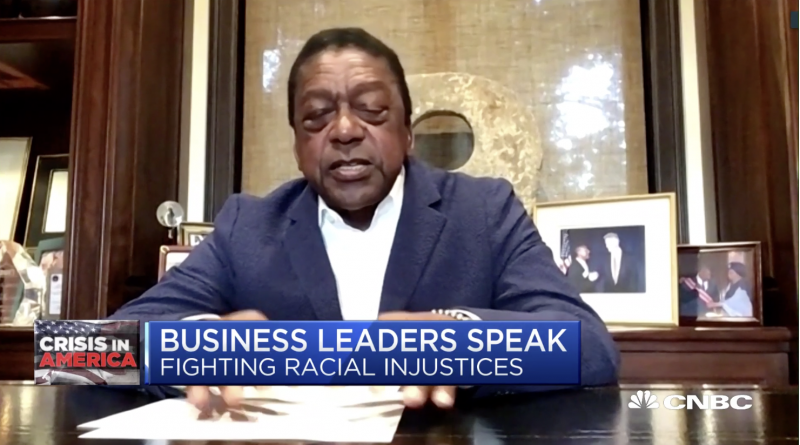 The wealth divide and police brutality against blacks are at the heart of protests that have erupted across the nation following last week’s killing of George Floyd during an arrest in Minneapolis.

“Now is the time to go big” to keep America from dividing into two separate and unequal societies, Johnson said on “Squawk Box.”

The original CNBC article is here. 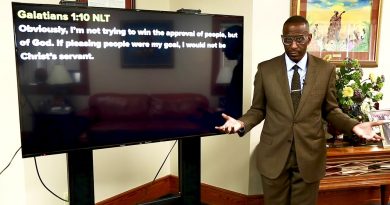 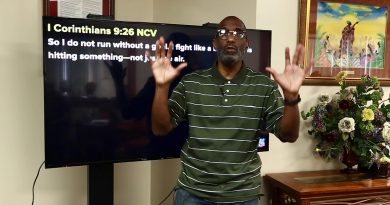 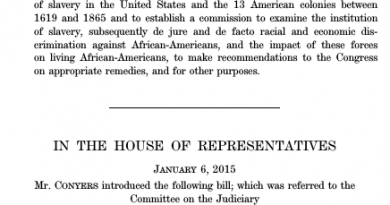