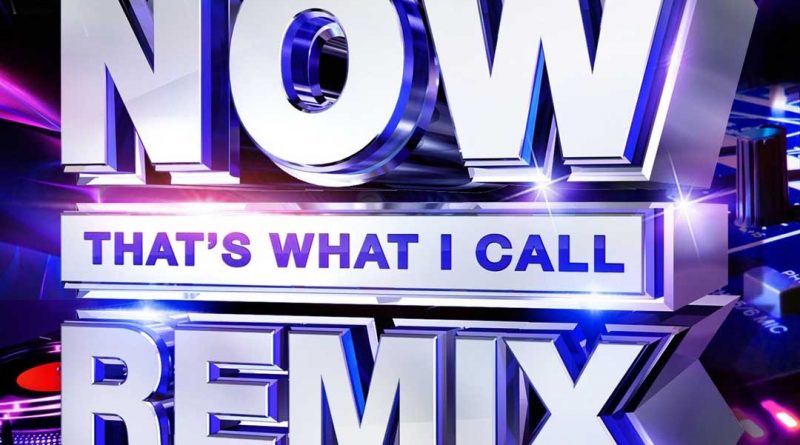 Why do we do this? Why? Why do we pat ourselves and others on the back for our weird, Tiësto-like treatment of the ‘meaning’ of the African American struggle for freedom and equality?

It must be said again and again: the “ever present possibility of universality” is something that has been crudely retrofitted onto the African American freedom struggle by the Left, and it has done this in spite of all kinds of evidence that such a thing is pure fiction. There is nothing universal about the core material demand of ADOS. It’s a debt. That’s it. And whether or not poor whites ‘get free’ too or whatever is utterly impertinent. Sorry. I know we want to put like a campfire-y spin on America paying a specific debt, but I think we need to seriously consider the fact that when we ask ADOS to join hands with us and sing our song of freedom and justice, the hands we’re expecting to receive are ones that—for the past 400 years, at every possible turn—have been denied the chance of actually holding any real economic power whatsoever. And I implore you to think about how enthusiastic you’d be to have people ‘recasting’ the meaning of your group’s struggle—which has been a struggle to wrest the economic power you are owed—if it meant that your child’s hands, too, would be denied possession of that same power.

Originally published at paulsowers.com on June 30, 2020. 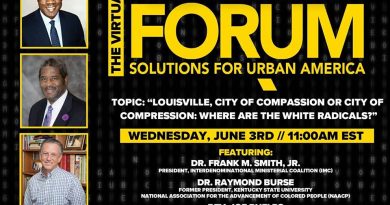 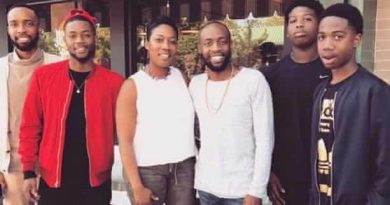 Median wealth of black Americans ‘will fall to zero by 2053’, warns report (theguardian.com) 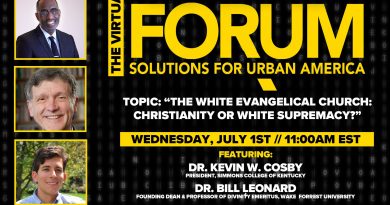 Selection from Twitter account of whisperwatch, a clip of Antonio Moore responding to the January 18, 2021 report from Harvard