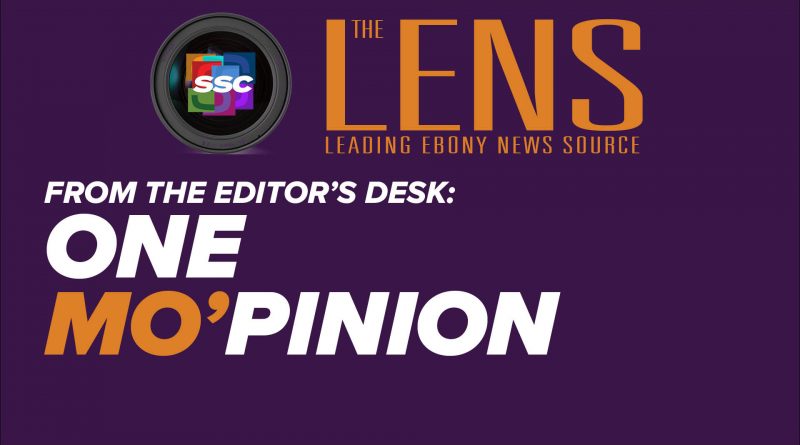 As we journey to 2021 after a hellscape of a mismanaged pandemic with a wannabe-authoritarian, TheLENS reaches out to you, the readers, in being intentional in our news, commentary, and information gathering and sharing.

This is a publication that is bullhorn and learning tree. Muckraker and truth-teller. TheLENS (Leading Ebony News Source) strives to address the concerns and needs of Black America. Modern media, in their ongoing pursuit of “diversity,” can be guilty of overlooking the particular interests of the American Descendants of Slavery (ADOS).

We are, and shall continue to be, intentional with our news, education, and yes…advocacy for ADOS justice. The scope of the challenges that this group of American citizens whose ancestors built and were the literal wealth of a new nation. This allowed the United States to gain riches and pivot to the Industrial Revolution and require even more immigrant labor. An America built into a world power and made attractive to ambitious immigrants seeking a land of opportunity.

As a digital media platform, we elevate ADOS-centric political and socioeconomic content and conversation. In tandem with the tireless efforts of the founders of the #ADOS political movement in the U.S., TheLENS will amplify previously seldom-heard voices of activists, community mobilizers, and content creators across the United States. An American debt is owed. A cohort of American citizens, tens of millions of them, who have been systematically denied the fruits of the wealth that their ancestors built.

It is our hope that TheLENS empowers your political education and helps the world to understand both the necessity and righteousness of an ADOS justice demand. 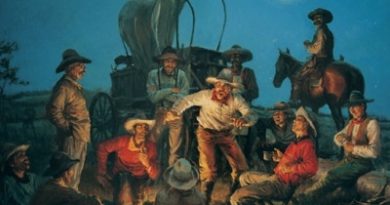 And They Will Moralize with More Lies: #ADOS Story Time With Jess Aiwuyor (paulsowers.com) 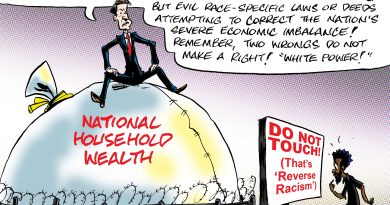 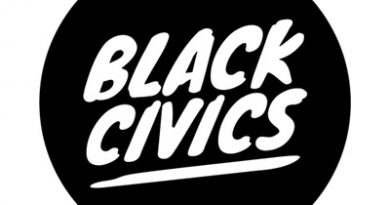