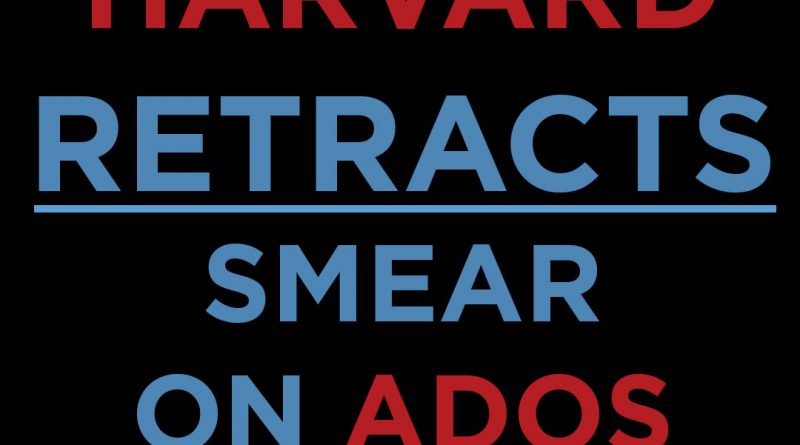 December 20, 2021—As a result of months of “concerns were brought to our attention by the organization that is the object of the study,” the editorial staff of the Harvard (University) Kennedy School Misinformation Review retracted the article, “Disinformation creep: ADOS and the strategic weaponization of breaking news,” originally published in their January 18, 2021 edition of their journal.

This protracted period of petition by the ADOS Advocacy Foundation drove the journal to conduct an internal review first conducted by a Harvard researcher “not directly affiliated with the journal.” After this first review discovered methodological flaws as well as inconsistencies between the data and findings that led to “unsubstantiated conclusions drawn,” according to the press release, the HKS Misinformation Review “then commissioned an external independent review” to verify the initial investigation findings.

After both internal and external review, as well as the authors conceding several defects in the paper, Harvard officially retracted the article.

The HKS Misinformation Review’s editorial staff conceded that Disinformation Creep… was a “failure of the journal’s editorial process,” and that they would have to be more critical of their processes to avoid future embarrassments. 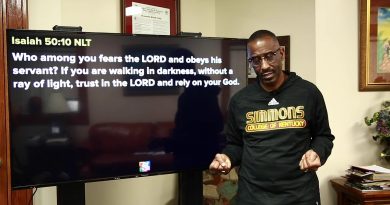 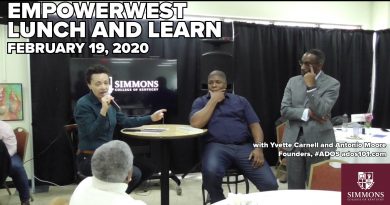 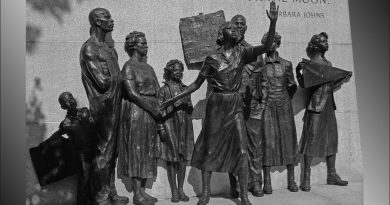