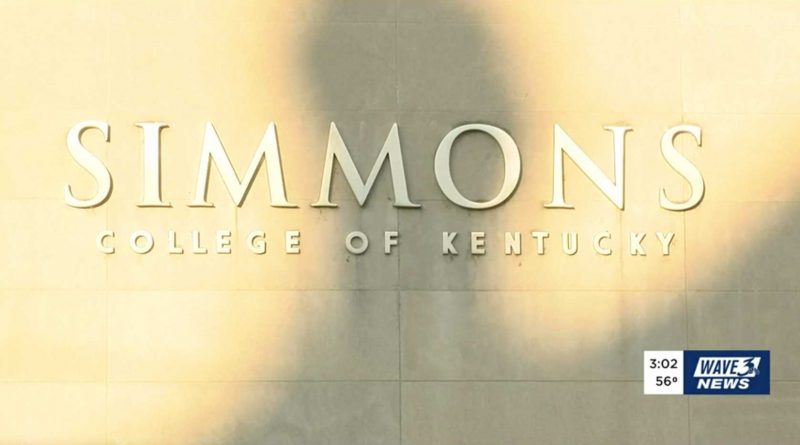 Celebrations across the country honored, in part, the fact that Vice President-Elect Harris is a graduate of an HBCU. By contrast, however, signs of hatred and racism have re-appeared, including in Louisville, home of Simmons College of Kentucky.

Over the weekend, Simmons received a voice mail from a man claiming his name was John, that was rooted in racism.

Full article can be found at WAVE-TV news.

Phylicia Ashley is a multi-media journalist at WAVE 3 News. 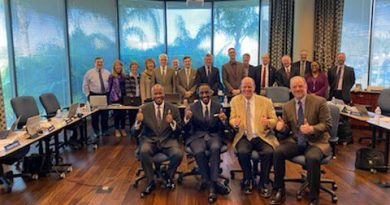 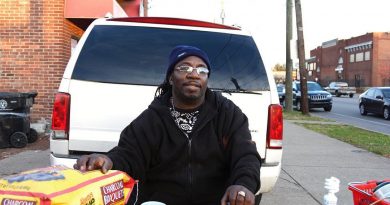