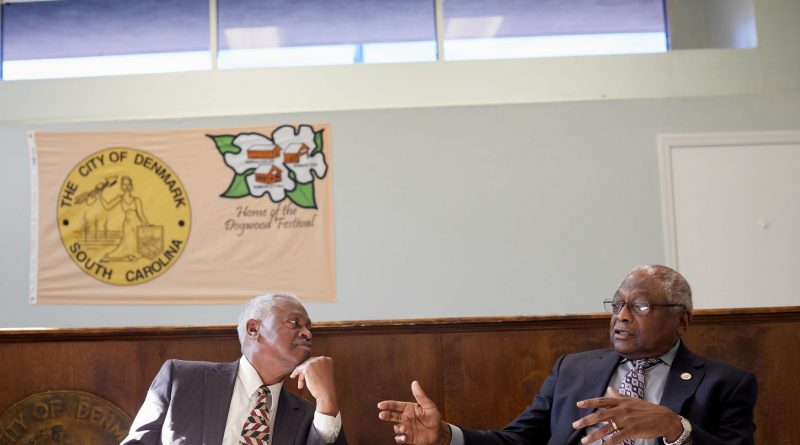 (Excerpt) “But framing the program, which targets federal spending on certain high-poverty areas, as reparations has drawn criticism from African Americans living in poor urban neighborhoods — some in Clyburn’s own district — that do not qualify for the funding, as well as longtime advocates for reparations. The critique underlines the difficulty of finding a solution that would satisfy those demanding redress and also be politically viable.

“I think it’s good, unifying public policy. It’s not reparations,” said Ron Daniels, convener of the National African American Reparations Commission, who has been working with congressional Democrats on a bill to study reparations proposals.”

The story by Tracy Jan can be found at The Washington Post. 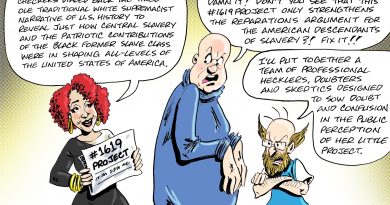 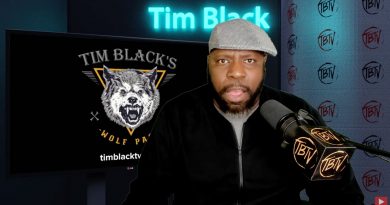 Tim Black (TBTV) — Jimmy Dore and The Boogaloo Boys Will SHUT DOWN The Black Vote (YouTube.com) 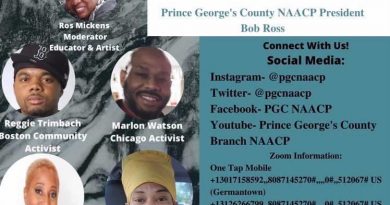