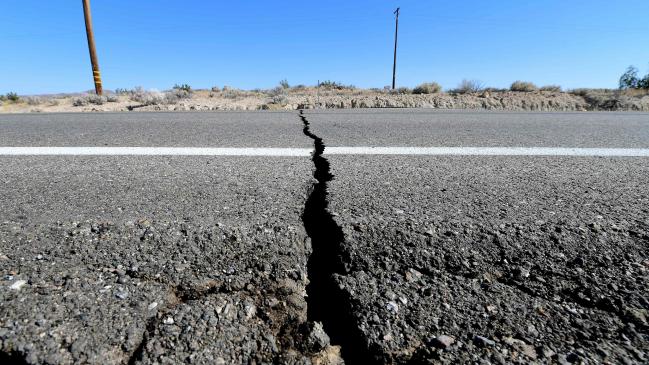 I guess I keep wondering how well our national outcry in this moment maps onto the actual problem. How it seems like it should not be one of sticker shock at police budgets, but rather of implacable revulsion at the basic disposability of black life in America.

The pandemic distilled everything for us; revealed plainly the absolute deadly and ruinousprecarity that has attended and beset the lives of a people whom for four hundred years have been made and kept uniquely wealthless in the United States. Postcovid, we cannot realistically claim to not know exactly where the major fault line that runs through American society is located. It runs directly through ADOS life. It stretches across centuries. It is always seething with the stress of injustices old and new. It is always accumulating with strain, and it is always underpinning their group’s experience in national life, one singularly defined by constant shocks and devastating, seismic eruptions. How then in this moment can our central demand be to shuffle around some resources within the municipal budget in order to better manage that violent instability?

If you were a part of their group, what would you want right now? Would you want people to be shouting “Reimagine policing”, or would you need people to be out there shouting that we must reimagine the whole obscene and vicious arrangement that continues to keep your family living on the fault line generation after generation? I know which one I would want in this brief window of possibility. Because as obviously desirable as fewer instances of police killings are, there is a very real despair in not fully seizing on this sudden lucidity about the terrible expendability of ADOS life, something that begins long, long before the cops show up to the scene with guns.

This feels like a moment of political re-orientation; like there’s a real possibility for a kind of chrysalis state of transition into which white people in particular can enter and therein re-conceive how we meaningfully participate in fixing race in America. More than anything else, the #ADOS movement—with its core reparations component that breathes real life into a broader black agenda—offers that transformative possibility; a viable trajectory for the multi-generational project of repair we claim to so desperately want. It rightly cautions the futility in trying to retrofit solutions piecemeal onto a community that has been specifically plundered for centuries—solutions that ultimately don’t amount to real change because they don’t compel the release of our group’s two-fisted hold on the spoils of our intergenerational raids.

The murderous genuflection onto George Floyd’s neck, or the bullet-gouged walls of Breonna Taylor’s bedroom, these are expressions of something so much greater, so much more profound than a police department’s surplus budget. They are but one part of how our continual and prodigious failure to bring ADOS out of economic disrepair has rendered their community essentially futureless; which is why this moment needs to cast a net wide enough to actually recover that future. We have a moral and legal obligation to go well beyond reforms that aim to patch up the surrounding public service infrastructure whose limitations in providing for a fundamentally and uniquely economically-demobilized community should be obvious. It is not that we can’t pursue these things simultaneously—we should—but now is not the moment to center the reform; it is the moment to center the transformation.

Originally published at paulsowers.com on June 14, 2020. 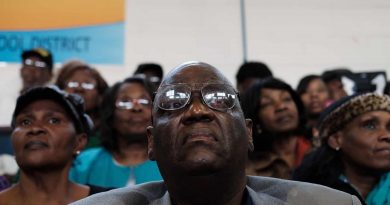 South Carolina: how black Americans’ reverse migration is reshaping next state to vote (The Guardian) 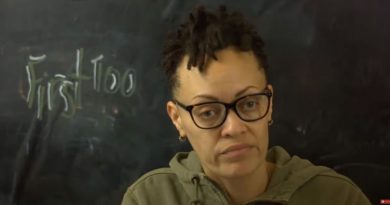