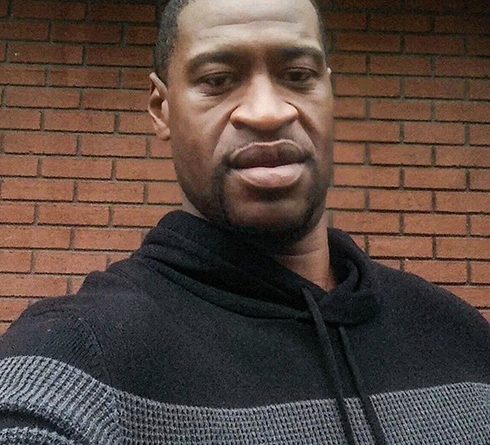 Almost instinctively we rush to the business of likening all forms of power—be it ICE or the military industrial complex—to that singular manifestation of four hundred years of racialized power in America; a habit which has produced effectively zero material gains for American Descendants of Slavery in the post-Civil Rights era. Why?

Seeing power everywhere and roundly condemning it is not an analysis of power. The startling diffuseness of state power we now behold is conditioned by the persistent lack of focus on how we actually begin siphoning it off in a way that truly transforms. And so now is when we need to let the specific power arrangement that has so uniquely shaped American life—one that is so distilled (and nakedly on display) in the knee-to-neck move that ignited a nation—be what shapes our political demands as the generation of white people that simply will no longer stomach that injustice, that will not be distracted from the Work.

This moment right now is so rich with potential reckoning, the road ahead so fertile with possibility for the sort of sacrifices that our parents and grandparents evidently felt weren’t necessary to make in order to heal the group whose wholesale exclusion from American life is what made possible our families’ opportune place within it. And to the extent that we say no to that arrangement—if we deep down hate it as much as we outwardly profess—then this is our chance to be absolutely leadfooted in driving forward the cause of reparations for American Descendants of Slavery and their black agenda. It is not a time to perform our capacity for empathy, or applaud a victory that constitutes some modest reform. It is the time for a sustained and unvacillating show of awareness that no piecemeal approach will root out the rot of race in our society. The solution is non-optional. Look outside.

Originally published at paulsowers.com on June 7, 2020. 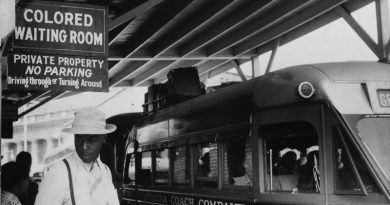 Nearly 6 Decades After the Civil Rights Act, Why Do Black Workers Still Have to Hustle to Get Ahead? (TIME Magazine) 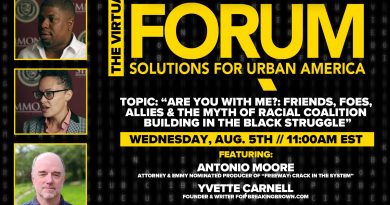 Virtual West Louisville Forum August 5: “Are You With Me?” (Streaming Media)