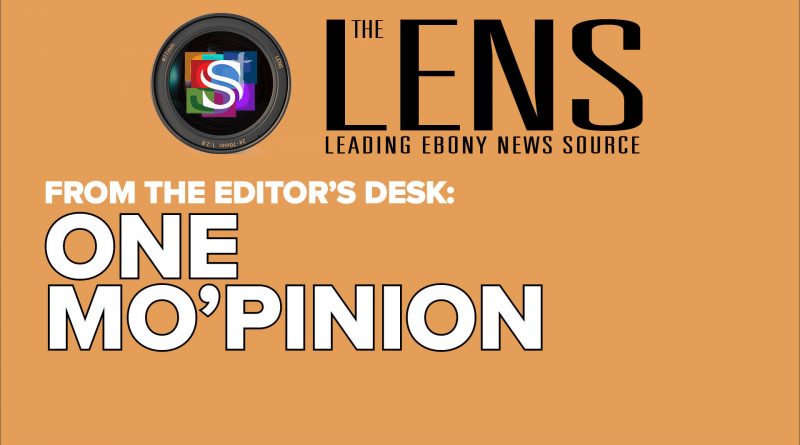 Let’s get to the point: specificity matters.

HR 40, as currently crafted, has critical shortcomings that demands fixes. Dr. William A. Darity, Jr., an economist and the Samuel DuBois Cook Professor of Public Policy, African and African American Studies, and Economics at Duke University, has proposed edits that will maximize success and create an infrastructure constructed for success—extracting reparations.

HR 40, as constructed, does not provide the appropriate language designed to ensure success.

There are fundamental differences between the National African American Reparations Commission (NAARC) and the National Coalitions of Blacks for Reparations in America (N’COBRA) vision of reparations and what The American Descendants Of Slavery (#ADOS) endorse.

As stated in Darity’s and his life-partner A. Kirsten Mullen’s landmark book, “From Here To Equality: Reparations For Black Americans in the Twenty-First Century” (2020), any reparations solution must be focused on the Black American descendants of slavery. Among the American Black reparations groups, we all agree that reparations are a necessity, we disagree on the issue of lineage.

Darity asserts the N’COBRA strategy for reparations is “a flawed vision,” and we at TheLENS agree with this analysis.

Professor Darity has outlined three main problems with the N’COBRA/NAARC construction of HR 40:

We of TheLENS agree, and these issues must be corrected through a rewrite before this bill has the opportunity to come up for a vote in the House of Representatives.

There was another curious change in the text of HR 40 between its versions from 2015-2016 to 2016-2017. The previous version allowed for seven members on the commission, three appointed by the President of the United States, three appointed by the Speaker of the House, and one by the President Pro Tempore of the Senate. In the latter version, there are now 13 members on the commission, with “six representatives of primary advocacy groups for reparations historically.” Not only that, but the budget for the study was increased from $8 million to $12 million, to accommodate Senior Executive Service (SES)-level salaries for these positions.

We of TheLENS find this problematic. To not only incorporate positions for themselves, but to write in salary slots that could be as high as $200,000 a year or more is deeply concerning and presents a perception of impropriety. It is reasonable to appoint specific experts to come together to soberly assess the scale of, as well as the means to craft a strategy to responsibly budget a reparations program with a paid staff and expenses covered. HR 40 as currently constructed gives off an appearance that some are interested in securing reparations for themselves, but for ADOS? Perhaps not so much. 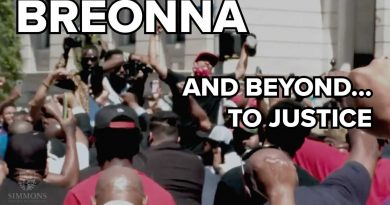 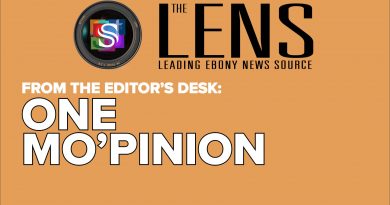 08.16.2020 One Mo’pinion: Harris and Flattened Blackness: Downballot Voting and The Audacity of Nope 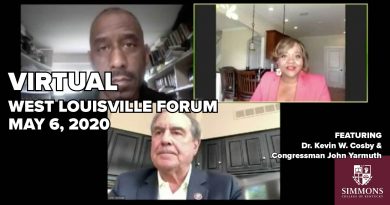