Yesterday evening, the YouTube channel, Pharaoh Said That, hosted by a Chicago music producer and promoter, presented an intriguing critique of the American Descendants of Slavery (#ADOS) political movement.

In a three-hour livestream, brother Pharaoh expressed serious concerns around the direction of the developing movement over the past year and what he perceives as a backsliding of focus during 2020, as America fell under the mismanagement of a global pandemic. Pharaoh’s Monday night program was a litany of elder advice, constructive criticism and political critique presented in a way that only an elder Black American can analyze and present.

In recent weeks, social media Black Twitter has seen a spike of activity and pressure from current ADOS leadership against a number of ADOS chapter leaders and members, apparently in the name of “message discipline” and organizational streamlining.

An organization’s growing pains might not otherwise particularly interesting, but under the reality of the critical, desperate situations that the United States descendants of chattel slavery suffer—problems so dire that a group of supposed citizens whose ancestors built the wealth of this nation are denied the very ability to be American—mission drift could be a critical barrier to the goals of freedom and justice. 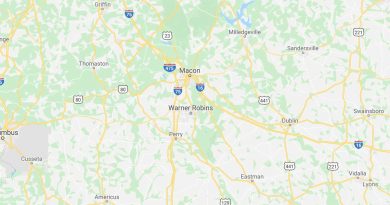 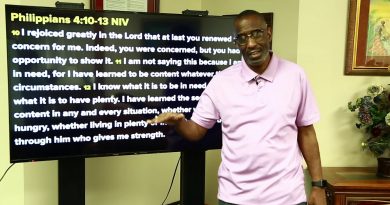