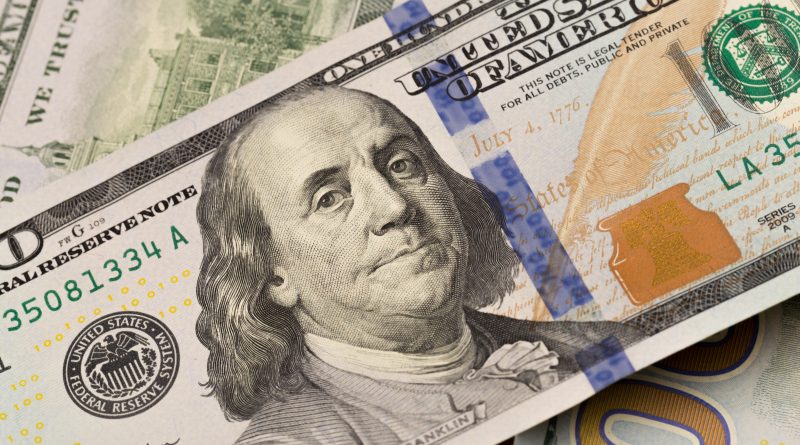 TheLENS — Based on the most recent Federal Reserve data (Q3 2020), the wealth of America’s approximately 83 million households are at an all-time high of $110.14 trillion, while Black American households (about 20 million in the United States) possess a collective $5.66 trillion, down from a peak of $6.07 trillion from the last quarter of 2019.

These measures are sobering. However, this data does not quite fully reveal the extent of disparity between white American and Black American households.

First, it would be helpful for a control for how much of this wealth is tied into depreciating items (vehicles, clothes and furniture). Making such adjustments on a previous measure of median Black household wealth at $17,600 falls to $3,600 with application, while median white household goes from around $140,000 to $117,000. A far more profound and stark disparity.

Second, this data does not disaggregate Black American households by ethnicity. As the authors of The Color of Wealth in Boston wrote, “While it has been common to lump the experiences of all blacks and all Hispanics together, in fact, subcategories of blacks and Hispanics…exhibit important differences.” Black Americans who are the descendants of chattel slavery remain durably at the bottom of these economic studies. 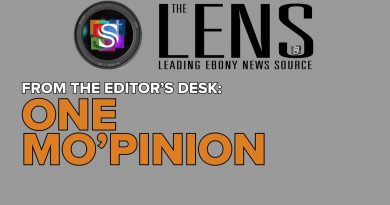 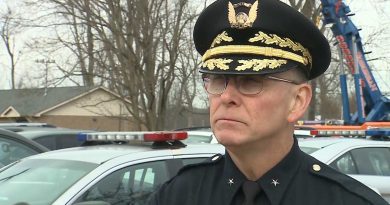 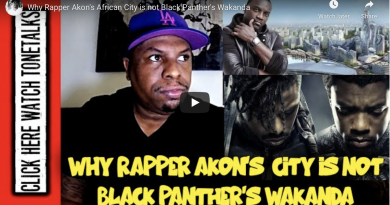