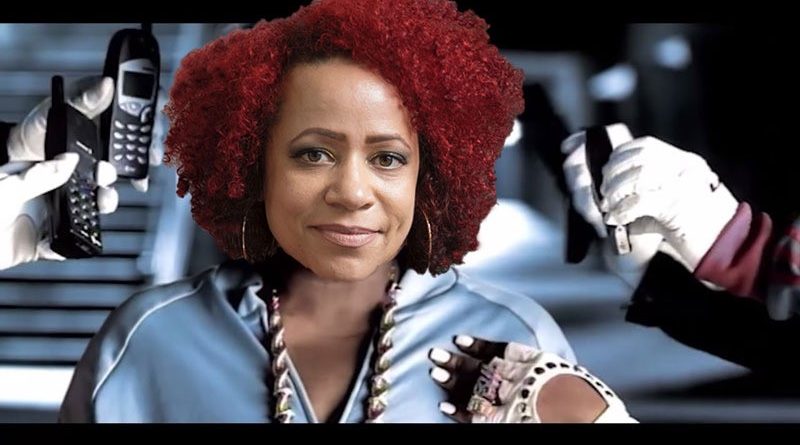 [N.B.: credit @ninjaamajo for the inspo for the article’s title]

For a writer who is positioning herself (or perhaps more precisely, who is being positioned) to lead a national discussion about reparations, it seems worth looking into how this person has historically framed that issue and how she has used her platform to inform her fellow Americans about it. After all, this particular individual claims to have been reading about and researching the topic of reparations for the past twenty years, so one may reasonably assume there’d be a long trail of intellectual breadcrumbs that she has left along the way.

Twitter—as a medium for the exchange of ideas— proves quite useful in this respect; that is, for collecting such information about a person’s involvement in/contributions to a particular discourse over the years. So here, in chronological order, is the history of Nikole Hannah-Jones (a self-professed disciple of reparations studies) talking about that issue on Twitter, which she joined in March of 2009.

The very first mention of reparations from NHJ actually occurs six years later, in 2015, a full fifteen years into her apparent research on the subject.

Like much of what follows, NHJ’s earliest engagement with reparations on Twitter is largely just a reference/paean to the Coates article on reparations that ran in The Atlantic the previous year. The last tweet simply shares an article by Zach Stafford in The Nation. She then doesn’t mention reparations again for four months, but, when she finally does, it’s (not surprisingly) to shout out the Coates Article.

A full year passes until reparations resurfaces on NHJ’s timeline. And while it no doubt constitutes the most original intellectual engagement with the topic we’ve seen thus far, there’s a pretty weird suggestion that reparations for the government sanctioned, centuries-long horror of targeted exclusion of ADOS is…financial aid?

At any rate, another month goes by and she mentions reparations again because of something that someone said to Coates when he was still on Twitter. She then abstains from any further remarks on the topic until February of the following year when she tweets about reparations twice in one day (an all-time high!) and then tells someone to not talk to her about it anymore (a curt dismissal which—as we are all now very familiar with—is signature NHJ).

Silence then ensues on reparations for eight full months. She (again) disdainfully scoffs at someone and tells them to go read a book (as, of course, any respectable public intellectual should naturally do when confronted with an opinion that is at variance with their own). She then shouts out Coates. Again.

Four months elapse, and NHJ reprises her tweet from the previous year about reparations being part of the Republican platform during the late 19th century. The next day she clarifies a point about reparations, and then tables the issue for three months, at which point she shouts out the Coates article (which I’m honestly beginning to think she may actually have constructed a shrine to in her house).

June of 2018 constituted the most pronounced level of discussion about reparations, with a total of three (3) posts. Though this blitzkrieg may have in fact resulted in some serious reparations fatigue for NHJ, because it’s then another three months of reparations-free tweeting.

Picking up the baton again in October, NHJ then rounds out 2018 by tweeting about reparations twice in three months.

Nearly three months then elapse until NHJ begins talking about reparations again. Interestingly, it is at this exact moment that the #ADOS movement is beginning to attract significant attention from national media. Following a demonstrably false accusationby Joy Reid, Shireen Mitchell and Angela Rye that the grassroots movement was a “Russian bot” operation, The Intercept ran an article that centered on #ADOS and their criticism of then-presidential candidate Kamala Harris—the thrust of which was that Kamala was rehashing the Obama grift of ginning up enthusiasm among ADOS voters despite having no real connection to the group’s experience in this country. (Arguably, the “Russian Bot” dysinfo campaign was an effort by the establishment Left to silence those criticisms, insulate Harris, and marginalize the #ADOS movement). NHJ then weighed in on the matter of Harris’s inauthenticity, inciting a response from Yvette Carnell, Antonio Moore and the rest of the #ADOS movement. NHJ claims this was when Yvette and Antonio first entered her sphere. Up until this point, she maintains, she never heard of either of them.

Yet the frequency with which NHJ, from this point forward, then begins to talk about reparations is markedly dissimilar from (and much more nuanced in substance than) the previous four years. More importantly, the kind of language she begins to deploy bears an unmistakable resemblance to the specific framing that the #ADOS movement has developed and refined since 2016.

From then on, I don’t think a month has gone by where NHJ hasn’t posted multiple tweets about reparations. And the thing that seems essential to consider as she persists in repudiating the #ADOS movement when they challenge her on her motivation for suddenly stepping into this space without acknowledging their advocacy, is the specific convergence of the energy for reparations that the movement itself inspired and NHJ’s sudden ‘commitment’ to the issue. Was it simply the right time to get on her grind about economic justice after decades of research? Or—one has to wonder—was it simply time to get on her grift when she saw an opportunity? I think the tweets above tell the real story, and I think they cast serious doubt on the integrity of NHJ. 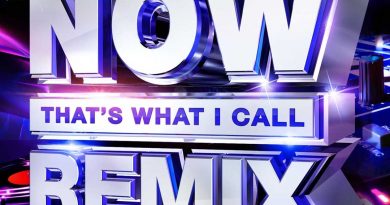 #ADOS and the End of the Remix Business (paulsowers.com) 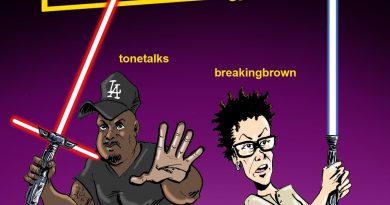 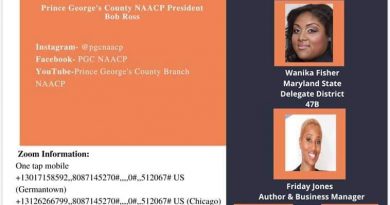